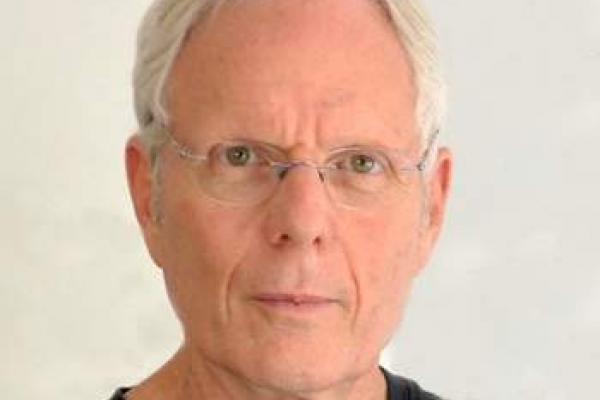 Quantum mechanics sets an upper bound on the amount of charge flow as well as on the amount of heat flow in ballistic one-dimensional channels. The two relevant upper bounds, that combine only fundamental constants, are the quantum of the electrical conductance and the quantum of the thermal conductance. Remarkably, the latter does not depend on particles charge; particles statistics; and even the interaction strength among the particles.

The universality of the thermal conductance was already demonstrated for weakly interacting particles: phonons, photons, and electronic Fermi-liquids. I will describe our work on thermal conductance measurements in the fractional QHE regime. I will concentrate on the method used in the measurements, which were focused on Laughlin’s states and hole-conjugate states – in order to prove the universality of the thermal conductance (which violates the Wiedemann-Franz conjecture). The studies were extended to fractional states in the first-excited Landau level, and in particular on the five half state, which was predicted to be non-abelian. We found a fractional thermal conductance coefficient, indeed proving the non-abelian character of the state. Note our observed topological order of the state (PH-Pfaffian) was not expected in current numerical works (which expect the anti-Pfaffian order). However, our current measurements (using a different method) strengthen the observed topological order.