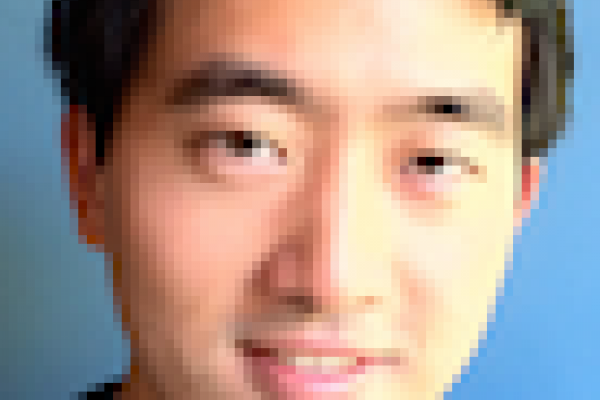 The Boltzmann distribution predicts the collective behavior of systems at thermodynamic equilibrium as a function of their constituent parts. Yet most systems in nature–especially living systems– are not at equilibrium, and a unified theory of their behavior does not currently exist. I will show that the Boltzmann distribution is a special case of a general probability flow equation (PFE) that governs stochastic systems, even if far from equilibrium. The PFE is an analog of the voltage equation governing electronic circuits, where resistors, batteries, node voltages, and path currents correspond to equilibrium rate constants, driven rate constants, probabilities, and probability flows, respectively. I will discuss how this new approach can be used to recapitulate known properties of weakly driven systems as well as provide new insights into strongly-driven systems. These insights include fundamental limits on system performance; experimental data, ranging from cell signaling to kinetic proofreading, show that living systems can operate at those limits. Using system-invariant consequences of the PFE as well as illustrative examples of its application to specific systems, I aim to show the usefulness of this approach in simplifying, predicting, and ultimately controlling the behavior of non-equilibrium systems.