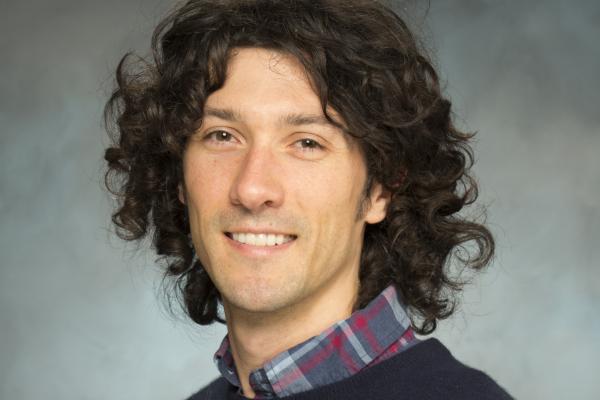 Atomistic Simulations of Point Defects in Semiconductors – Their Behavior and Consequences 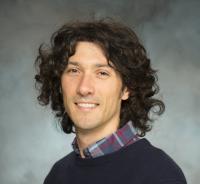 Abstract: Deviations from ideality make things interesting and in the case of semiconductors and insulators, imperfections at the atomic scale largely determine their macroscopic optical and electrical properties. First-principles calculations such as those based on density functional theory provide a novel tool to investigate the origins and consequences of these defects, such as the incorporation of unintentional impurities, intentional dopants, or missing or “misplaced” atoms that may occur during growth or processing. We discuss several examples of how theory can be used to understand and complement experimental characterization, particularly in emerging semiconducting oxide materials.

Bio: Joel received a B.S. in physics at University of North Carolina at Chapel Hill and a PhD in physics at UCSB, where his work focused on understanding point defects in semiconductors with an emphasis on wide-band-gap semiconducting oxides.  He then worked in the SUNCAT Center for Interface Science and Catalysis at Stanford University on the electrochemical conversion of CO2 and N2 for sustainable fuel and fertilizer production, before joining LLNL in 2011 as part of the Quantum Simulations Group, where he is now staff. While at LLNL, he has continued to study how atomic defects influence the electronic structure and fundamental properties in a number of relevant technologies including photovoltaics, catalysts, batteries, radiation detectors, and next-generation (opto)electronic devices.

Please use the Zoom link below to attend virtually: