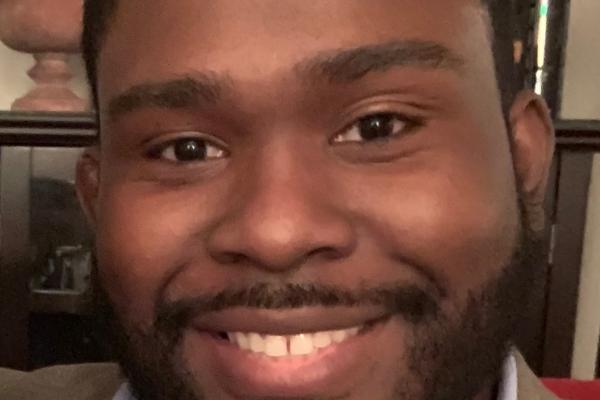 Probe of Band Structure Singularities with a Lattice-Trapped Quantum Gas 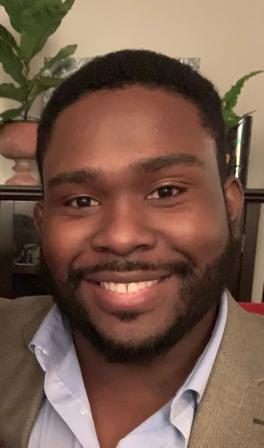 Abstract:  Quantum simulations are realizations of complex quantum systems for the purpose of understanding their states, phases, and dynamics. One type of quantum simulator is formed by using lasers to trap and manipulate ultracold atoms. In this simulator the atoms are placed in an optical lattice potential formed by intersecting lasers. This approach to quantum simulations offers several advantages that result in a rich platform to study single-, few-, and many-body quantum physics. These advantages include sampling with many atoms, controllable defects, long-lived quantum coherence, the ability to prepare many identical copies, and access to out-of-equilibrium physics.

Such an ultracold-atom quantum simulator is a powerful experimental tool that provides insight into the properties of crystalline solids. Important crystalline solid properties, such as electrical resistivity and optical absorption, are set by the crystal’s energy band structure (bands of the allowable energies of electrons in the potential generated by a lattice arrangement of atomic or molecular ions). However, it is not only the band structure that determines the properties of a crystal. The band structure may have points where two or more bands are degenerate in energy, and where the wave function used to describe the system becomes ill-defined (i.e., singular). This means that the local geometry and global topology of the space in which the wave functions live are important for explaining material properties (e.g., quantum Hall effects and orbital magnetism).

In this talk I will describe our recent experimental studies of band-structure singularities, performed by investigating a non-Abelian transformation produced by transport of atoms directly through singular points. We produce a Bose-Einstein condensate and load it into one band of an optical honeycomb lattice, before accelerating the atoms along a quasi-momentum trajectory that enters, turns, and then exits the singularities at linear and quadratic touching points of the band structure. From measurements of the band populations after transport we identify topological winding numbers for these singularities to be 1 and 2, respectively.

Charles earned his B.S. with honors in physics at the University of Minnesota, Twin Cities. Under the guidance of Prof. Jack Harris, he then earned his Ph.D. in physics at Yale University, where he performed experiments with superfluid-helium-filled optical cavities and constructed and characterized a new experiment for studying magnetically levitated drops of superfluid helium in vacuum. Charles is currently a National Academies of Science, Engineering and Medicine Ford Foundation Postdoctoral Fellow in the Ultracold Atomic Physics Group in the Department of Physics at the University of California, Berkeley, where he performs experiments with ultracold atoms in various optical lattice geometries. Outside of the laboratory, Charles is co-founder and one of the lead organizers of #BlackinPhysics week, a week dedicated to celebrating the historical contributions of Black physicists and to painting a more complete picture of what physicists look like. Further, he recently wrote a piece for Physics Today about Black underrepresentation in physics, which has been widely read and continues to spark important conversations regarding changes in the physics community that are necessary to improve the climate.

Please use the Zoom link below to attend virtually: