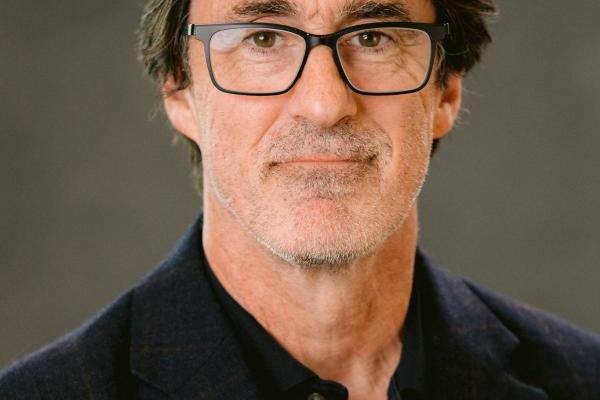 New evidence suggests that protons and neutrons go through a “first-order” phase transition—a kind of stop-and-go change in temperature—when they “melt.” This is similar to how ice melts: energy first increases the temperature, then, during the transition, the temperature stays steady while the energy transforms a solid to a liquid. Only when all the molecules are liquid can the temperature increase again. With protons and neutrons, the melted state is a soup of quarks and gluons. Scientists studying this quark-gluon plasma (QGP) at the Relativistic Heavy Ion Collider (RHIC) see signs of this stop-and-go transition. The latest data, from low-energy collisions, adds new support for this pattern.

For more than 35 years, theorists have predicted signatures that scientists can look for as evidence of a first-order phase change in QGP. But finding those signatures requires studying QGP over a wide range of energies and mapping out key features in tiny specks that disappear a mere billionth of a trillionth of a second after they form. Thanks to the flexibility of RHIC and the sophistication of the STAR (Solenoidal Tracker at RHIC) detector, scientists finally have the needed measurements in hand.