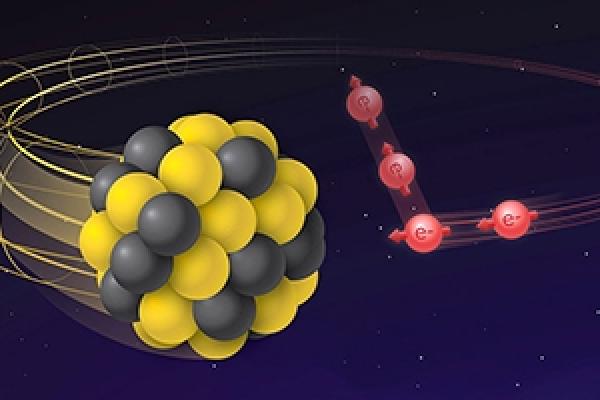 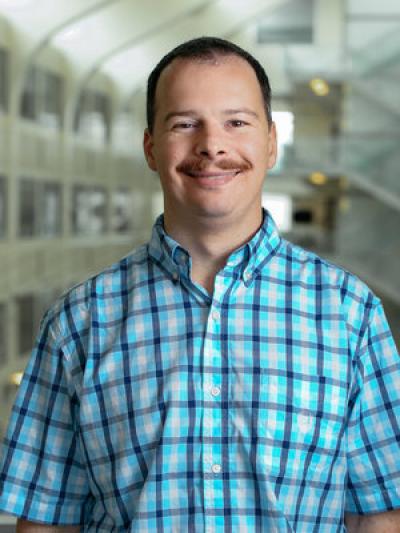 The EICUG consists of more than 1000 physicists from over 200 laboratories and universities from around the world who are working together to realize a powerful new facility in the United States with the aim of studying the particles, gluons, which bind all the observable matter in the world around us. This new facility, known as the Electron-Ion Collider (EIC), would collide intense beams of spin-polarized electrons with intense beams of both polarized nucleons and unpolarized nuclei from deuterium to uranium. Detector concepts are now being developed to detect the high-energy scattered particles as well as the low-energy debris as a means to definitively understand how the matter we are all made of is bound together.