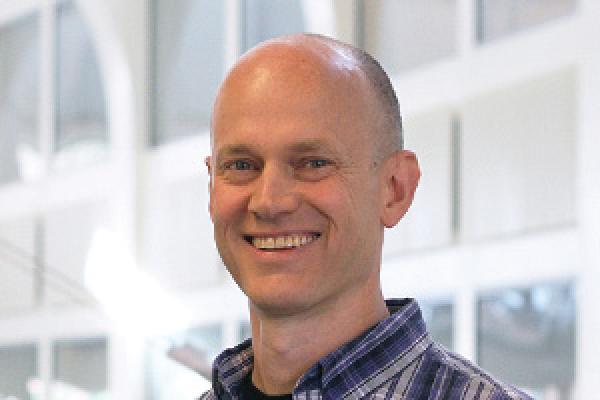 This endowed professorship was made possible by the 2003 bequest of Dr. Henry L. Cox of Seminole Florida upon his death.  The annual income from this endowment supports exceptional and cutting-edge research for a faculty member in the Department of Astronomy and/or the Department of Physics on a five-year rotating basis.  The first recipient of this professorship was David Weinberg, Distinguished University Professor and Chair and Professor of Astronomy.

Dr. Cox was a graduate of Ohio State with an M.S. in 1951 and his Ph.D. in 1955, both in Physics.  His advisor was Prof. Dudley Williams who came to OSU in 1946 after having worked at Los Alamos designing galvanometers to measure the thermal radiation produced during the testing of the atomic bomb.