The Nuclear Physics Experiment group is actively pursuing a wide range of research topics in the field of relativistic heavy ion collisions. 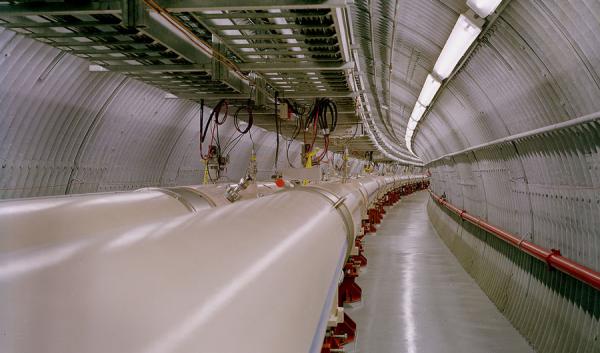 The group includes three Ohio State physics faculty, three physics graduate students, three postdoctoral research associates and typically several undergraduate students. It is well supported by the National Science Foundation. Experiments are performed at the high energy accelerator facilities at Brookhaven National Laboratory where the Relativistic Heavy-Ion Collider (RHIC) has been in operation since 2000 (STAR Experiment), and at the CERN laboratory in Geneva, Switzerland, where an even higher energy collider, the Large Hadron Collider (LHC), has recently become operational, with new data from heavy ion collisions at the ALICE Experiment already leading to new physics. 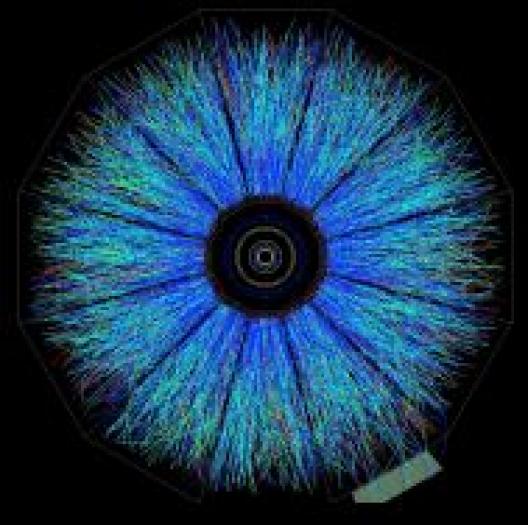 Each experiment typically involves several graduate students, one or two postdocs, and faculty from Ohio State. Graduate students are involved in every aspect of the work, from equipment design through the actual measurements, to data reduction and analysis, and manuscript preparation. Students acquire many experimental skills such as knowledge and use of electronics and computers and design and use of mechanical equipment. The variety of skills obtained is reflected in the positions obtained by our graduate students after they finish their doctoral degrees. While many are presently in academic positions, others have entered such fields as geophysics, satellite communications and medical physics.
Current physics research topics include: