High energy physics is concerned with the most elementary building blocks of nature and the fundamental forces between them. In the 20th century, physicists learned that all matter is composed of a relatively small number of elementary particles called quarks and leptons. They interact by electroweak and strong forces that are mediated by elementary particles called gauge bosons, namely the photon, the W and Z bosons, and gluons. The known quarks, leptons, and gauge bosons and the electroweak and strong forces are all described by a relativistic quantum field theory known as the Standard Model. It includes the electroweak theory, which unites the weak and electromagnetic interactions and has a symmetry that relates the massless photon and the massive W and Z bosons. The conflict between this symmetry and the very different masses is reconciled by spontaneous symmetry breaking, which requires the existence of an additional particle called the Higgs boson. The recent discovery of the Higgs boson provides the last missing particle in the Standard Model. 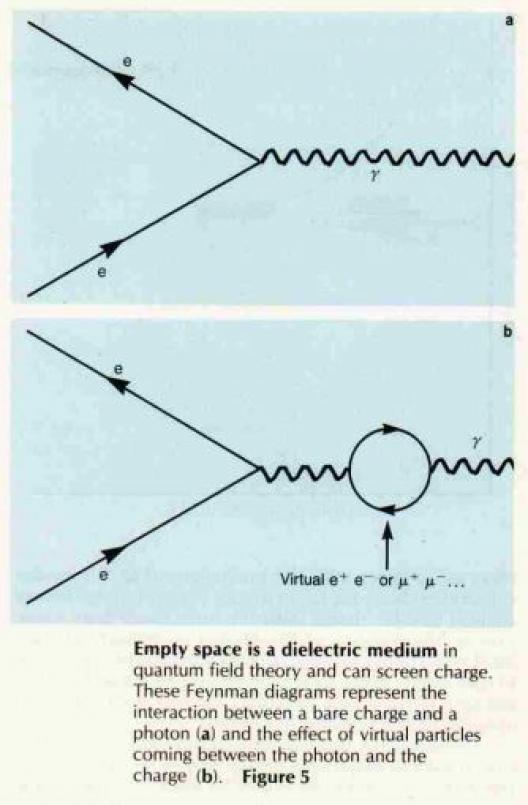 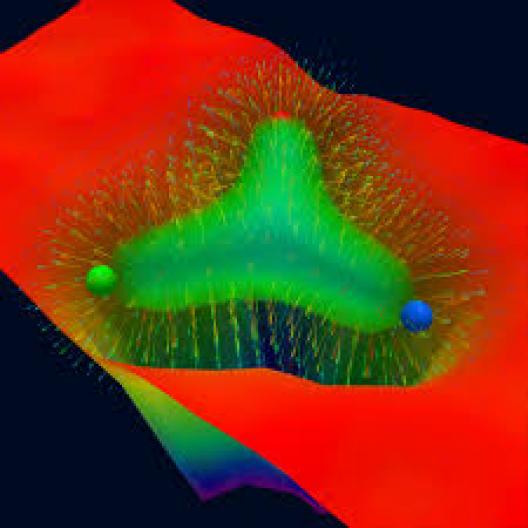 The strong force between quarks in the Standard Model is described by Quantum Chromodynamics (QCD). This quantum field theory has perturbative aspects that can be calculated using Feynman diagrams and also nonperturbative aspects that can be calculated using lattice gauge theory and with effective field theories. A major effort at Ohio State is the study of the heavy charm and bottom quarks and their bound states using lattice gauge theory, effective field theories, and perturbative QCD. The lattice QCD calculations require the use of the most powerful supercomputers, such as are available on campus at the Ohio Supercomputer Center.
Any final theory of physics must incorporate a quantum theory of gravitation. Quantizing gravity has proved to be a difficult problem, but string theory has become established as a consistent theory of quantum gravity. String theory has a rich mathematical structure that is still being explored. A major effort at Ohio State is using string theory to explain the mysterious quantum properties of black holes. Another effort uses string theory to construct extensions of the Standard Model that go beyond quantum field theory.