Body
physics.ohio-state.edu/research/he_experiment.html
High Energy Physics explores fundamental questions about the nature of our universe. Research in this field seeks to identify the fundamental constituents of matter and uncover the laws that govern their interactions. The current picture of what these building blocks are, and how they work together, is called the Standard Model—a crucial piece of which is the recently discovered Higgs boson. This model, however, has a number of shortcomings (e.g. it does not account for dark matter, dark energy or gravity) that lead particle physicists to search for a more fundamental theory. 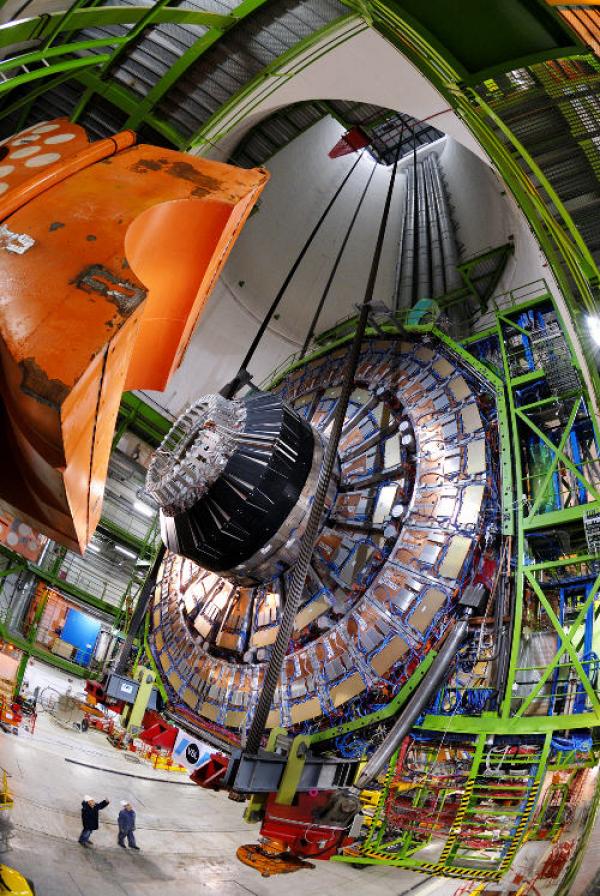 Extremely high energy collisions are required to create the new particles that would be evidence of such “beyond the Standard Model” (BSM) physics, and very large particle accelerators are necessary to provide these collisions. The HEE group at Ohio State is involved in two such experiments (ATLAS and CMS) that utilize the largest particle accelerator in the world, the Large Hadron Collider (LHC) at CERN in Geneva, Switzerland. After a very successful Run I of proton-proton collisions at √s = 7/8 TeV during which the Higgs boson was discovered by the ATLAS and CMS experiments, LHC is gearing up for Run 2 that will provide proton-proton collisions at about √s = 13 TeV in 2015. The increase in energy offers the ATLAS and CMS experiments an excellent opportunity to further elucidate the properties of the Higgs Boson, and the potential to observe BSM particles and make significant progress towards the ultimate goal of revealing a more fundamental theory.
There are seven faculty members in this research area, with about 10 postdoctoral researchers,10 –15 graduate students and a supporting staff of engineers and technicians. 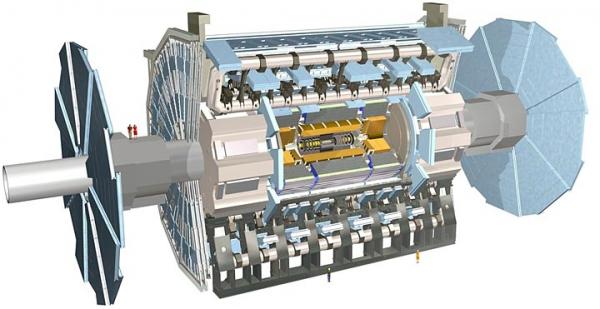 Faculty members are among the leaders of the international ATLAS and CMS collaborations with Ohio State physicists playing major roles in the design and construction of these experiments as well as making significant contributions to data analysis efforts (including the aforementioned Higgs boson discovery). Funding comes primarily from the Department of Energy and totals more than a million dollars annually.