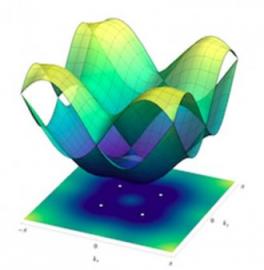 Members of the group collaborate with each other, as well as with experimentalists in the physics department and faculty in chemistry and the College of Engineering, as well as at other universities and industrial and national laboratories. Group members are supported by the National Science Foundation, the Department of Energy, DARPA, NASA and private industry. Members of the group are actively involved in the OSU Center for Emergent Materials, an NSF MRSEC.
The research environment is friendly and stimulating. A typical research project consists of one or more faculty members, perhaps a postdoc and a graduate student. Students receive close individual attention and, after graduation, have obtained positions with various prestigious employers, such as Harvard, Cornell, Illinois and Brown.
Faculty, postdocs and students are all located on the second floor of the Physics Research Building. Computer facilities are excellent, as there are numerous powerful workstations available to members of the group, as well as links to the Ohio Supercomputer Center and all the national supercomputer centers. 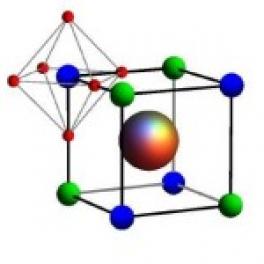