Cosmology and astrophysics probe physics on the very largest scales, endeavoring to understand the history and evolution of the universe along with attempting to reveal the fundamental mechanismsbehind its diverse and fascinating constituents. Astroparticle physics seeks to uncover the nature of the participants (elementary particles) and their fundamental interactions on the very smallest scales.

Building on the wealth of observational data accumulated in recent years, the group explores issues of the early evolution of the universe, such as “inflation,” the production and survival of relics from the Big Bang, synthesis of the elements in the first few minutes, connections between the currently observed large scale structure of the universe and the tiny temperature anisotropies in the Cosmic Background Radiation and the nature of “dark Energy.” It is also interested in the more recent evolution of the universe, from star formation and supernovae, to dark matter in the Milky Way and its environs. The observed high energy cosmic rays, gamma rays and neutrinos reveal the presence of galactic and extragalactic cosmic accelerators that directly affect the structure and evolution of the galaxy and the universe and that provide new laboratories for exploring physics at the very highest energies and energy densities. The group is very involved in the Center for Cosmology and AstroParticle Physics (CCAPP), ccapp.osu.edu. 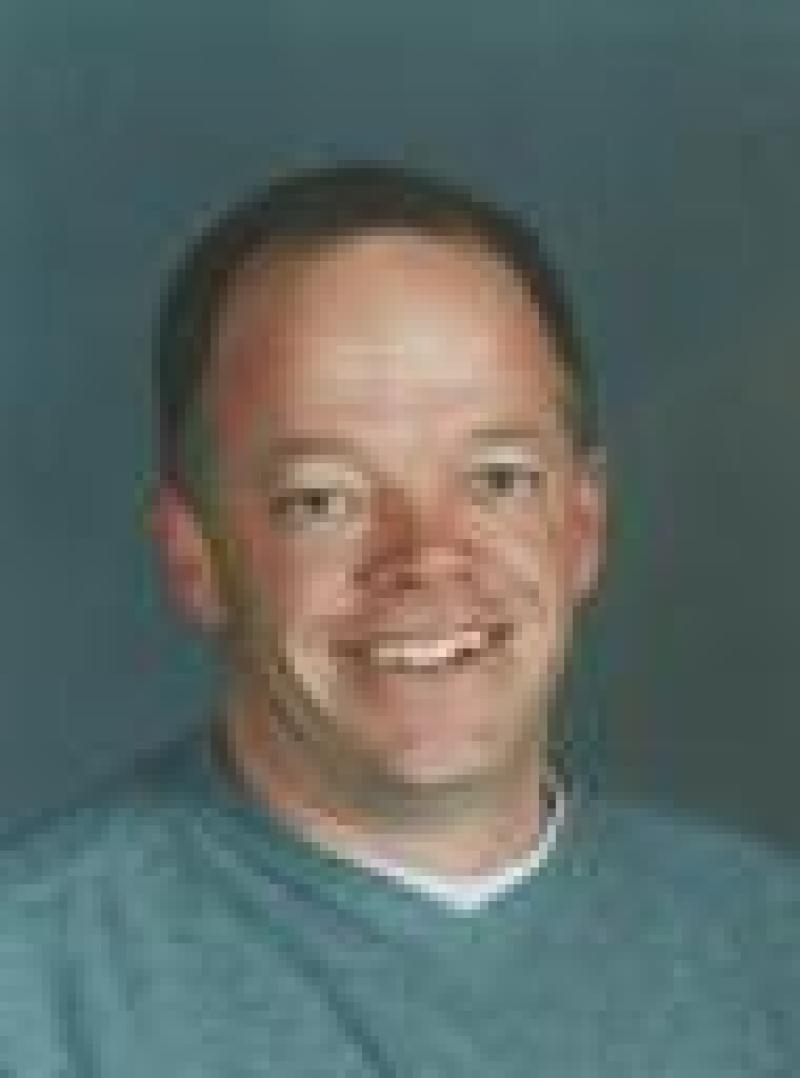 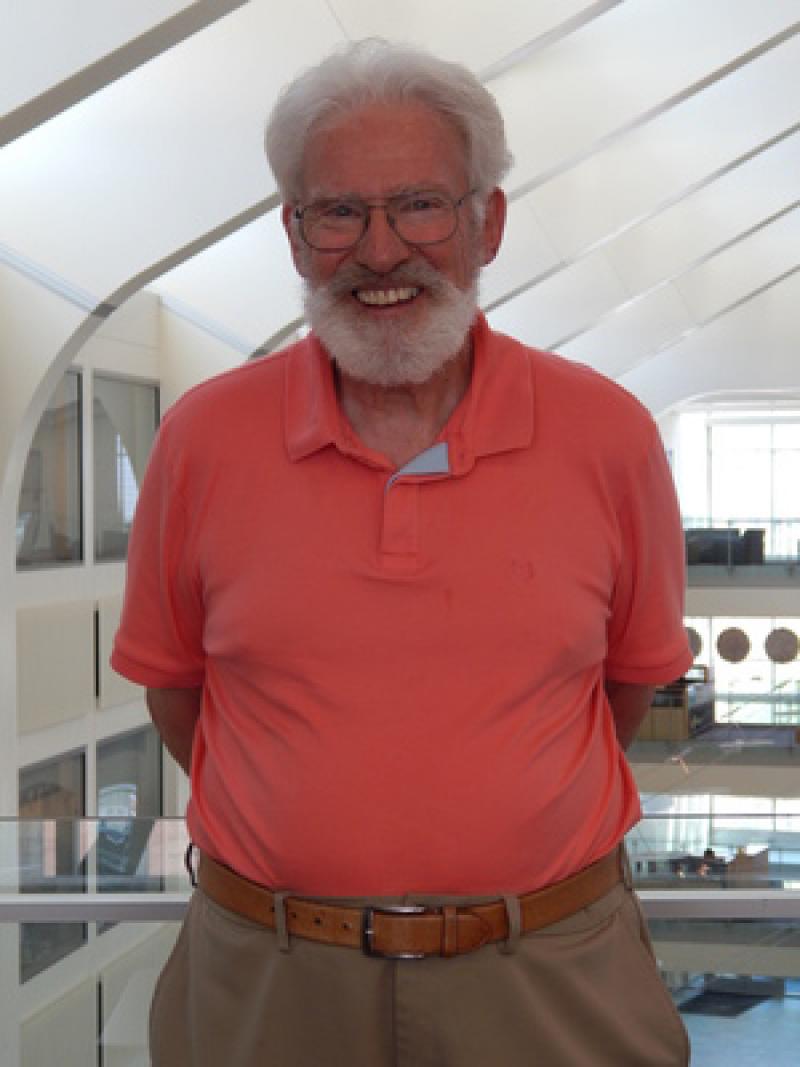 Gary Steigman, Emeritus Professor
PhD, New York University, 1968
Cosmology and the early evolution of the universe
Big Bang nucleosynthesis and the primordial abundances of elements
Constraints on the properties of the standard models of cosmology and particle physics