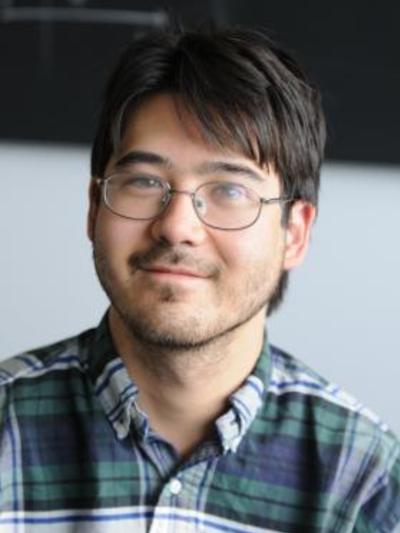 Prof. Hirata joined the Ohio State Physics and Astronomy departments in 2013. He works primarily in cosmology, with interests ranging from the early Universe (inflation and the cosmic microwave background) to the late Universe (large scale structure and dark energy). Hirata is a theorist, but has a particular interest in statistics, data analysis, and collaboration with observational programs. Hirata's group provided one of the key, highly accurate calculations of the cosmic recombination epoch (~300,000 years after the Big Bang), which is one of the critical theoretical inputs in using cosmic microwave background observations to determine cosmological parameters. Hirata has also worked extensively on developing practical methods to measure the structure of the Universe using gravitational lensing. Hirata's contributions began with his thesis work on the Sloan Digital Sky Survey (2001-2005), and now continue through the group's work on the Wide-Field Infrared Survey Telescope, which will begin a sky survey with the high angular resolution and low background of space in 2026.