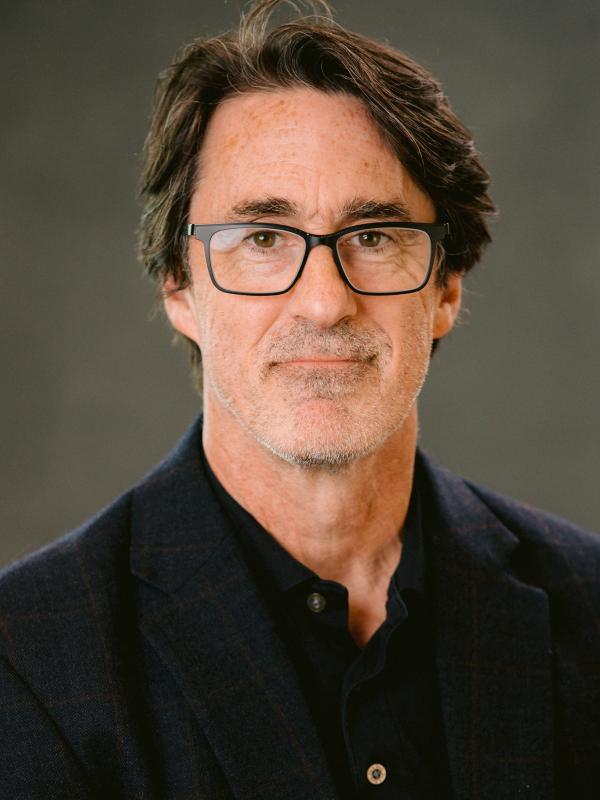 My research bridges the boundary between the traditional fields of nuclear physics and high energy particle physics. I perform experimental studies on the collisions between very heavy atomic nuclei traveling at nearly the speed of light. The goal is to “melt” the nuclei into a hot stew of quarks that are usually trapped within the protons– the so-called “quark-gluon plasma.” This hot stew, in fact, was last seen in Nature only microseconds after the Big Bang.

By performing systematic studies of these collisions as a function of energy, we are gaining insight into the physics of the Strong Force, the strongest and least-well understood interaction in Nature. In this pursuit, my group has done experimental research at the Alternating Gradient Synchrotron (AGS) the Relativistic Heavy Ion Collider (RHIC) and the Large Hadron Collider (LHC). A particular interest and strength of my group is the study of the space-time substructure of the collisions, as probed by two-particle intensity interferometry, a.k.a. femtoscopy. Here, we measure spatial structures ten thousand times smaller than one atom! These difficult measurements turn out to be critical to understand the collective response of the system at ultra-high densities and pressure.

We also focus intensely on our recent discovery of hyperon polarization as a measure of vorticity (“swirling structure”) of the quark-gluon plasma. We approach this research program from four directions. We design and construct detector components for large collaborative experiments; we write pattern recognition and infrastructure software, to extract particle signals from the detectors we build; we innovate analysis techniques to extract the underlying physics information from the particle patterns; and we perform theory/model studies to compare to the data, thereby testing our understanding of the physics of the Strong Force.

I have recently broadened my research program to include a special aspect of astronomy.  My experience using two-particle correlations to image subatomic structures may be adapted to image objects so distant as to appear point-like. Spatial imaging of ultra- distant astronomical objects is an obvious application. We prototyped equipment and techniques in my lab to measure the width of a human hair from 20 feet away, with no mirrors, lenses or “slits.”  In 2020, this work led us to join the VERITAS Collaboration, an astronomical collaborative studying high-energy cosmic rays. The telescopes can be used during “off-viewing” time, to perform intensity interferometry studies of stellar stricture at ultra-fine scales. It is rather satisfying to expand the scope of our research, to explore the spatial structure of both the largest and the smallest systems in the universe.