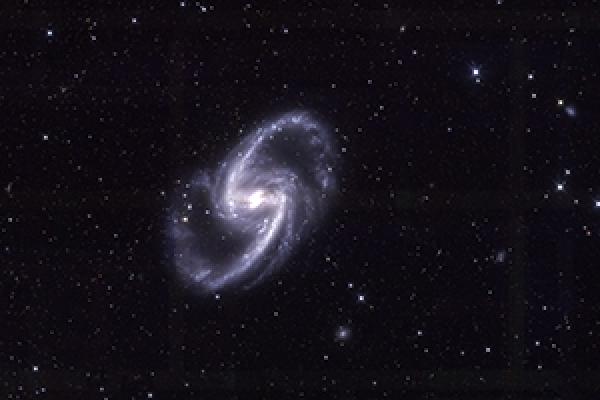 The DES uses the largest-ever sample of precise galaxy shapes over an enormous piece of sky to produce the most exacting measurements of the universe's composition and growth to date. Newly announced results show that the way matter is distributed throughout the universe is consistent with predictions in the standard cosmological model, the best current model of the universe.

Ohio State’s Center for Cosmology and Astroparticle Physics (CCAPP) is currently home to three postdoctoral fellows who were involved heavily in the DES project — Ami Choi, Jack Elvin-Poole and Anna Porredon. Professor in the Department of Physics Klaus Honscheid helped develop the instrument itself more than a decade ago and has seen it through multiple generations of graduate students, doctoral students and fellows. Besides Ohio State’s three current fellows working on DES, 10 other contributors to the project at universities around the world are alumni of CCAPP.

“In some ways this is the grandest of Klaus’ achievements so far,” said David Weinberg, Distinguished University Professor in the Department of Astronomy. “We have this great experience of bringing in these super-talented postdocs, they all overlap so they each learn from each other, and then they go on to play crucial roles in making the whole analysis happen. It’s really been great to see.” 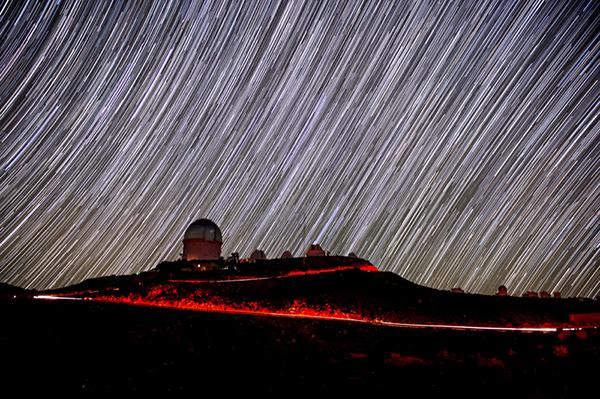