Discovery could lay the groundwork for future electronics design

Discovery could lay the groundwork for future electronics design 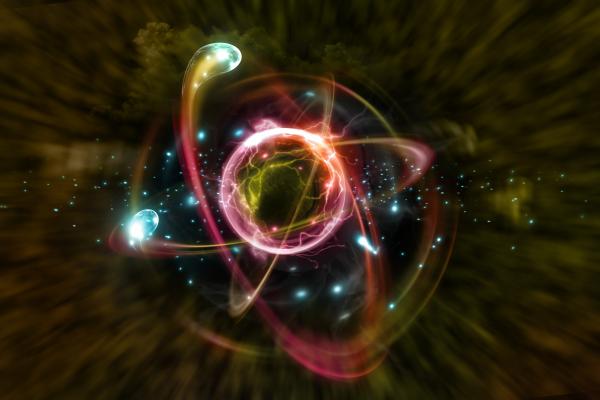 Researchers have found new properties of very thin magnetic layers – just a few atoms deep – that could lead to better ways to store large amounts of data on smaller devices.

In a study published earlier this month in the journal Nature Communications, researchers described their findings, which add a more detailed understanding of quantum materials and magnetism.

“What we found is a way to measure magnetism at the two-dimensional level, and we found that one particular type of magnet retains its magnetism even at the atomic level,” said Rolando Valdes Aguilar, a senior author on the paper and assistant professor of physics at The Ohio State University.

“This is an exciting result for physics, and when we think about how it could play out in the real world, this is a building block.”

A lot of science happens kind of like a construction site, with one layer of discoveries building on the next, and as science goes, Valdes Aguilar said, this is a base-layer discovery – meaning it won’t change the way data is stored today. But it does give scientists and engineers a starting point from which to build.

At the heart of this study is a class of materials called “van der Waals magnetic materials.” These materials have a lot of promise for building better electronics because they maintain magnetic ordering – the characteristic by which spins in atoms order themselves and allow magnets to interact – over long ranges, even in layers that are one atom deep.