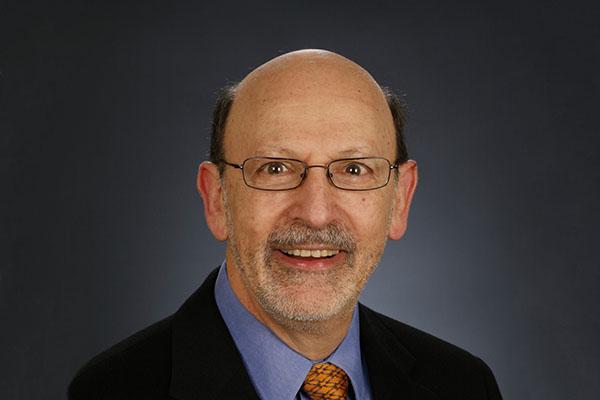 Arthur Joseph Epstein, Ohio State University Distinguished Professor of Physics and Chemistry, passed away on August 25th and is being remembered by the physics community for his contributions to the field. In an email to sent to faculty and staff in the Department of Physics, Department Chair Brian Winer stated, "Arthur Epstein was a Professor of Physics and Chemistry and specialized in experimental condensed matter physics. He arrived at OSU in 1985 and had a long distinguished career at OSU, which spanned nearly 30 years.  In 1997, he was named a University Distinguished Professor. He will be remembered fondly by his colleagues and the large group of students and postdocs that he mentored."

Professor Epstein co-discovered the first magnet based on organic materials in 1985 and was recognized as the world’s leading expert in how polymers conduct electricity. During his twenty- eight year career at Ohio State, he advised 56 doctoral students to completion, advised 8  masters students and mentored 26 undergraduate students. He had more than 700 published articles and his work has been cited more than 30,000 times in scientific publications. He received 42 patents between 1989 and 2011. In addition to his research accomplishments, Professor Epstein was a principal organizer and 14-year Director of Ohio State’s Center for Materials Research (CMR).

Professor Epstein was an Ohio State University Distinguished University Professor, a Fellow of the American Academy for the Advancement of Sciences, a member of the American Physical Society and the American Chemical Society and was Editor-in-Chief of the Journal of Synthetic Metals. He helped found several companies based on his group’s research including Eeonyx  Corp and Traycer and served as a consultant for DuPont, Xerox, Honda, and Mitsubishi.