At last count there were nearly 2500 living Physics Alumni all around the world.  We would love to stay in touch with each one of you and welcome you to visit us in the beautiful Physics Research Building any time you are on campus or drop us a line or email to stay connected.

The Department of Physics has lost a number of our emeritus faculty in the past year.  To honor them and other faculty and staff who have passed away, an In Memoriam page has been created to provide information and a place for past students and friends to share their memories. 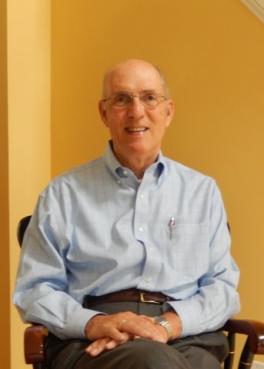 Featured in a recent Physics Magazine, Rear Admiral (ret.) Francis W. Lacroix ('67) shared his pride in his OSU education particularly in Physics.  Read more about Frank's interesting life and career in the U.S. Navy at https://physics.osu.edu/Lacroix.

Norman Gearhart (M.S. '69, Ph.D., '73) and Carolyn Piper Gearhart have again shown their generosity to Physics and Ohio State with the establishment of the "William R. Riley Excellence in Teaching Physics Award" in honor of emeritus faculty member William R. "Bill" Riley.  This annual award will be given to a graduate teaching associate who exemplifies excellence in the teaching of physics.  The inaugural award was given to Daniel Kestner who was unable to attend the ceremony due to teaching a class! 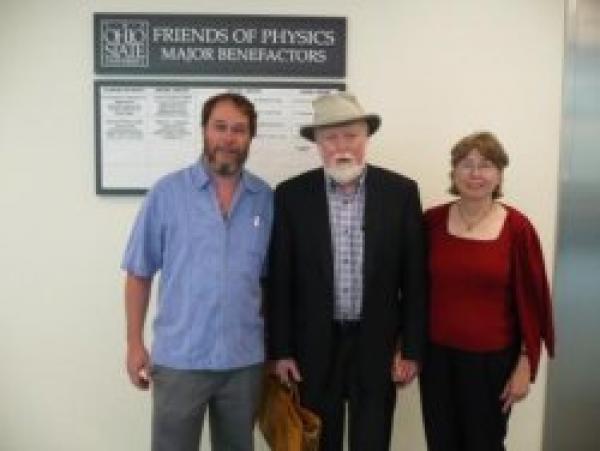 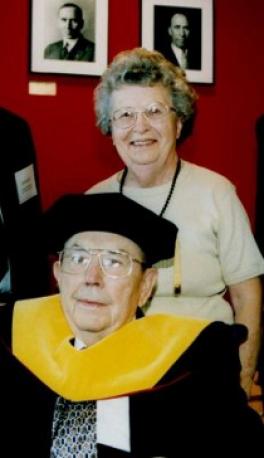 The Harold and Helen McMaster Family Foundation recently made a $100,000 commitment to support a scholarship in memory of Harold McMaster (MS '39). The Harold McMaster Scholarship Fund will support high-ability undergraduate students from the state of Ohio (where Harold resided the majority of his life) who are currently enrolled in classes and intend to major in physics or students with a currently declared major in physics.

Mr. McMaster received a combined master’s degree in physics, mathematics, and astronomy from Ohio State. He started his own company, Glasstech, which made him the world authority on glass tempering. In 1940 he designed the McMaster Rotary Engine (MRE), which is one-third lighter than the typical car engine. He passed away August 25, 2003. 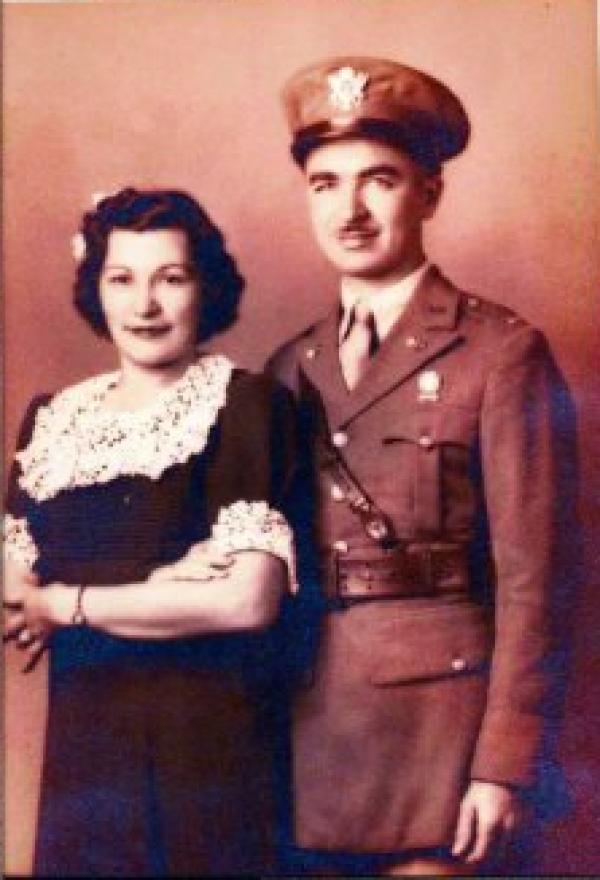 Sadly, on November 11, 2006 physics alumnus and donor Michael Valentino (B.S. '34) passed away. Michael remembered the OSU Physics Department in his estate plans, thereby increasing his already established endowment to over $800,000 with a $40,000 annual distribution to support undergraduate students in the Department of Physics. 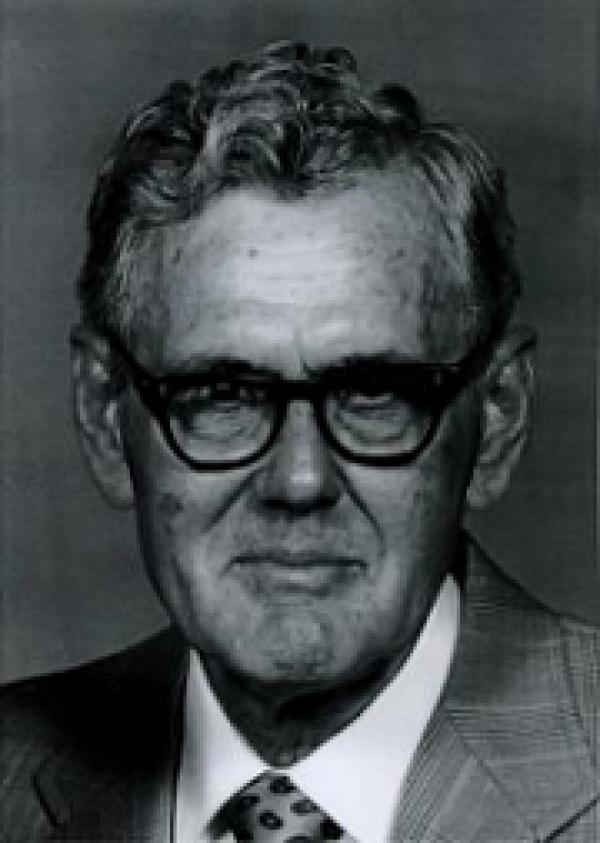 Esther Heer and Debra Heer Fox were recently honored to celebrate the family's generous donation establishing the Dr. Clifford Heer Graduate Student Scholarship Award in the Department of Physics. This endowment is in memory of Emeritus

Professor Hausman joined the physics faculty of the The Ohio State University in 1952 having earned B. S. and M. S. degrees at Carnegie Institute of Technology and his Ph. D. degree in Physics at the University of Pittsburgh.  During most of his first decade here he served as supervisor of the cyclotron laboratory.  In addition to being a superby classroom teacher, he was supervisor of the then "new" Van de Graaff Laboratory from 1962 until his retirement in 1989.  The primary foci of his research and that of the more than twenty students earning Ph.D. and/or Master Degrees with him were: nuclear scattering problems, nuclear reaction mechanisms, and nuclear capture reactions for a large variety of nuclei.

David and Christine Vernier, Vernier Software, were awarded an AAPT Distinguished Service Citation at the January 2007 meeting in Seattle. David graduated from OSU with a B.S. in Physics in 1969, and received the Department of Physics Distinguished Alumni Award in 2005. He and Christine have been strong supporters of the Department of Physics, including gifts for classroom technology and the Vernier Commons.