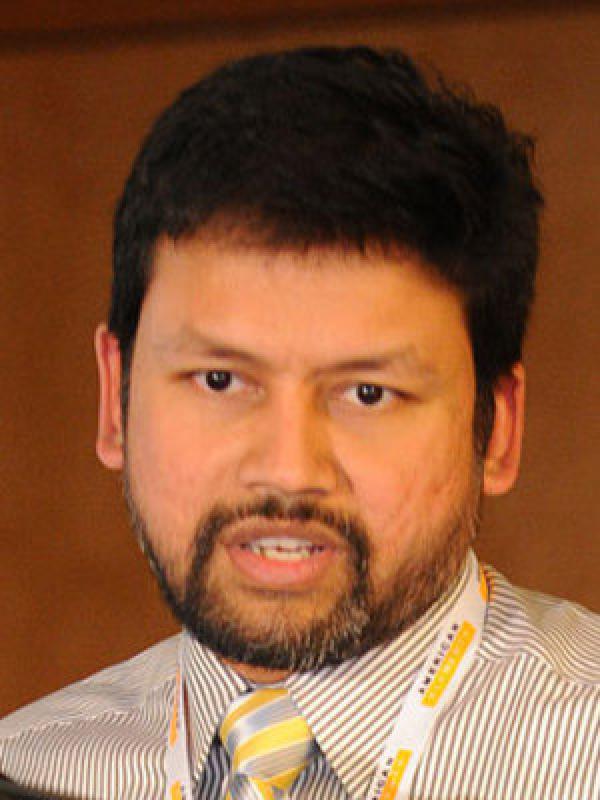 My research interests are mainly in the field of short pulse lasers, ultra-fast dynamics of solids, ultra-intense and high energy density laser matter interaction. I led the design and construction of the 500 TW SCARLET laser system at the OSU High Energy Density Physics (HEDP) Laboratory in conjunction with a team of scientists, engineers and graduate students. SCARLET was completed in 2012 and since then our team has moved into a very active phase of research using what is currently one of the most intense lasers in the world. Our experimental campaign currently focuses on particle acceleration, both for cancer treatment and for the activation and detection of nuclear materials, and on studying the fundamental mechanisms of damage caused to materials exposed to ultra-high intensity femtosecond laser light. In the effort to study how femtosecond lasers interact with solids near material damage threshold, My team is building the GRAY (GReater Average Yield) laser, which is a kHz femtosecond laser and will be capable of producing pulses from 5 - 500,000 fs, and wavelengths from 200 - 10,000 nm.