The largest research area in physics today deals with the diverse and fascinating properties of condensed matter, encompassing metals, semiconductors, superconductors, polymers, fluids and superfluids, magnets and insulators. This area corresponds to the single largest research group in the department, involving 12 experimentalists and eight theorists.

Experimental groups ordinarily consist of a professor, possibly a postdoctoral researcher and several graduate students, with support from a federal source, such as the National Science Foundation or Department of Energy, or from an industrial source.
Group members benefit from each other through sharing of laboratory equipment and expertise, as well as through formal collaborations and materials-related research centers, including the Center for Emergent Materials and the Center for Exploration of Novel Complex Materials. There are also a number of excellent shared research facilities located in the Physics Research Building (see Facilities, Support and Student Groups page). 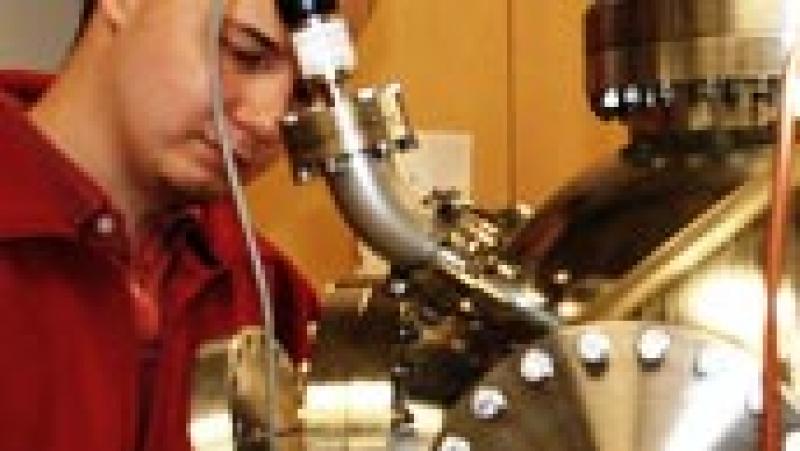 In addition to strong interactions among the condensed matter experimentalists, a large and active theory group offers expertise in a broad range of subjects. There are about 50 PhD students in condensed matter physics, and at least that many ongoing research projects. They reflect the major directions of current condensed matter research. Some of the problems being investigated are listed below:
• Scanning tunneling microscopy studies of quantum electronic phenomena and atomic scale reactions at surfaces of semiconductors and low-demensional materials.
• Magnetic and electronic properties of nanoscale magnetic, semiconducting and metallic systems. 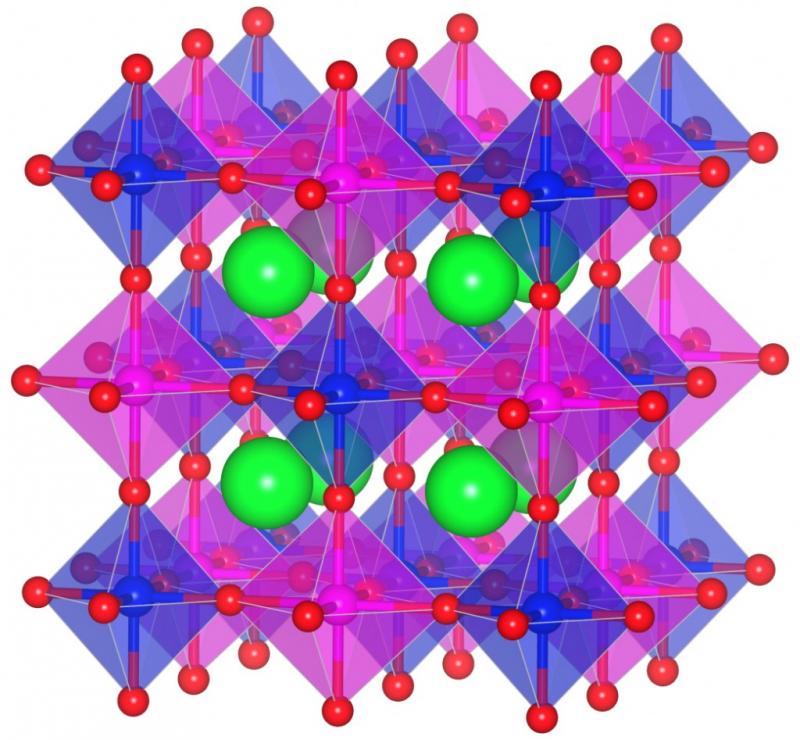